Chat about choppers here. Any posts considered by forum administrators to be used by businesses as unpaid advertising will be promptly removed...

Something which MAY take the sting out for those who get aggravated about the bar height restrictions we have.

Was watching an old US movie last night, The Hard Ride from 1971, and there was one scene in a bike shop where the customer wanted ape hangers, and they were telling him that they couldn't do it, as the bars were already as high as they could go legally, any higher and he'd get booked.

So it isn't new bullshit that they've come out with, just the same old bullshit.

To be honest I think you can get away with more these days!
You could'nt ride around here with straight out pipes years ago , but now that Harleys are owned by "respectable" people
they seem to let alot slide by. JMHO
some meaningless dribble
Top

Some cool bikes, some not so cool……….

I can't get nostalgic over the movie though cos I wasn't born yet…………Gotta say movies and sound tracks have improved a lot though.
http://theflyingxs.blogspot.com/
Top 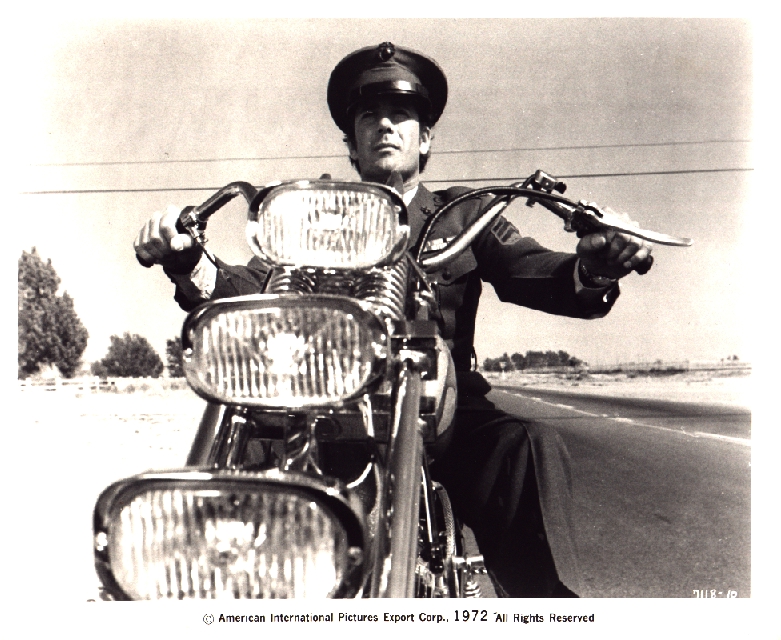 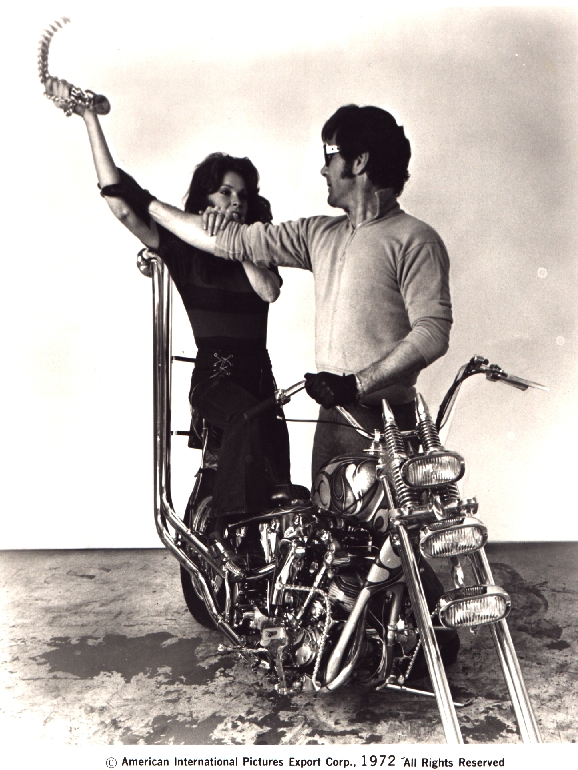 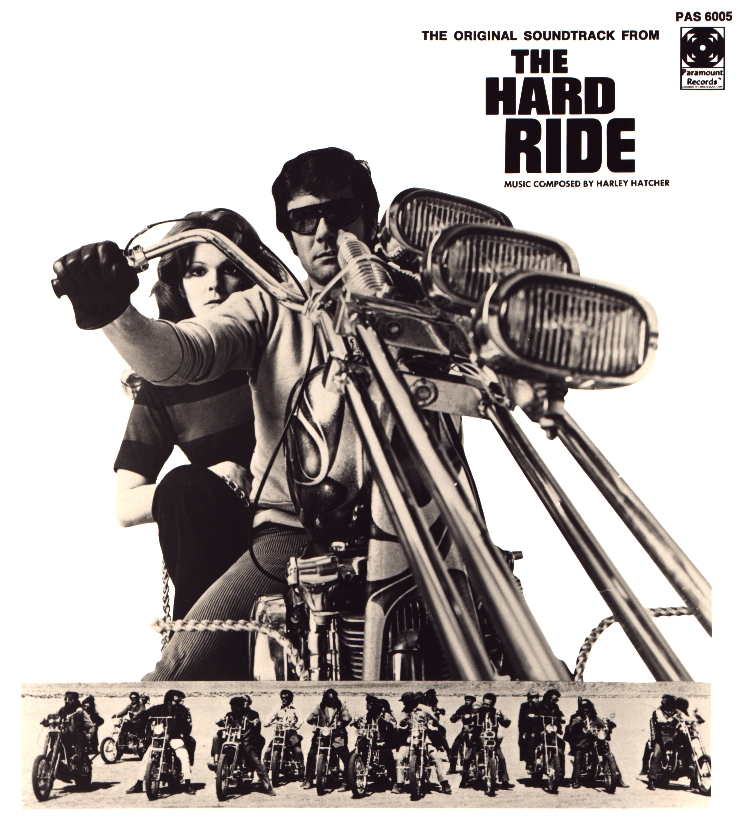 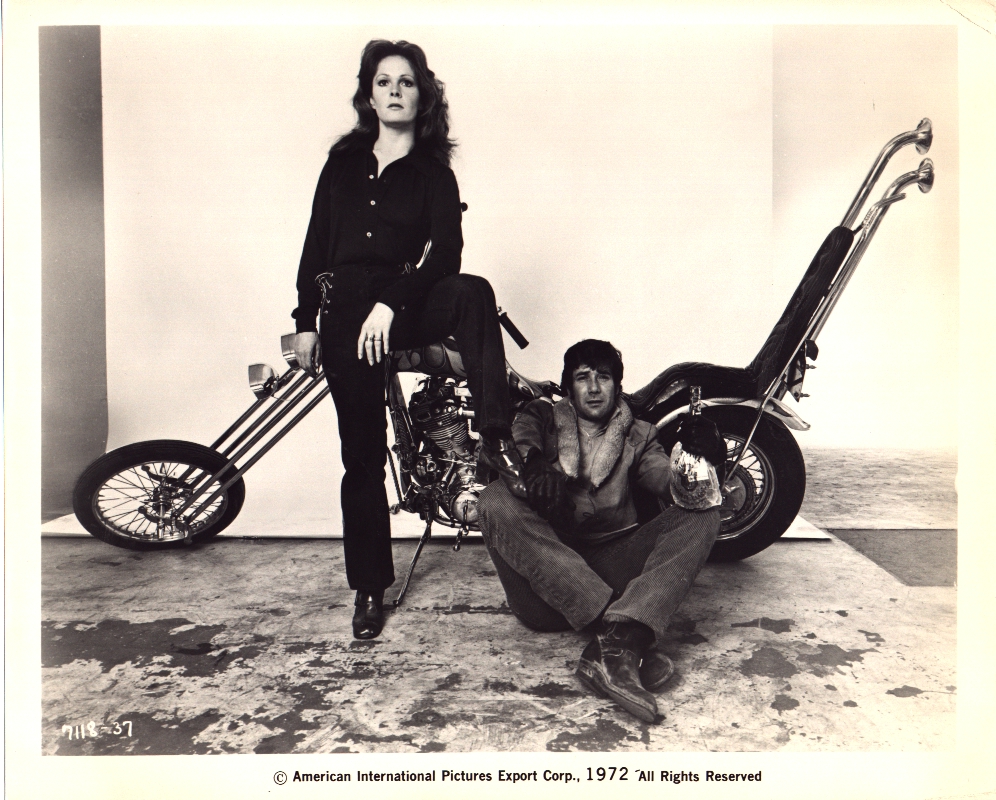 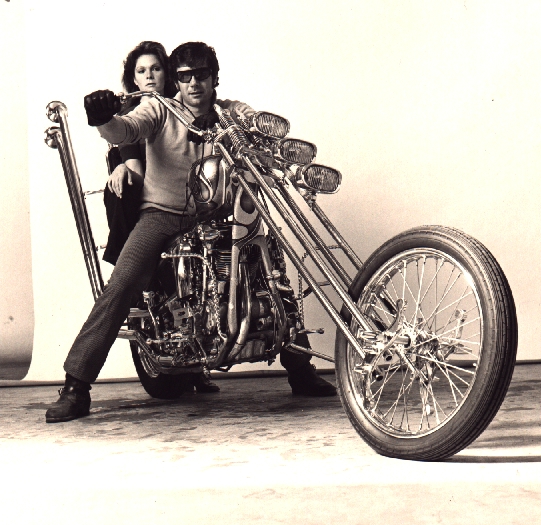 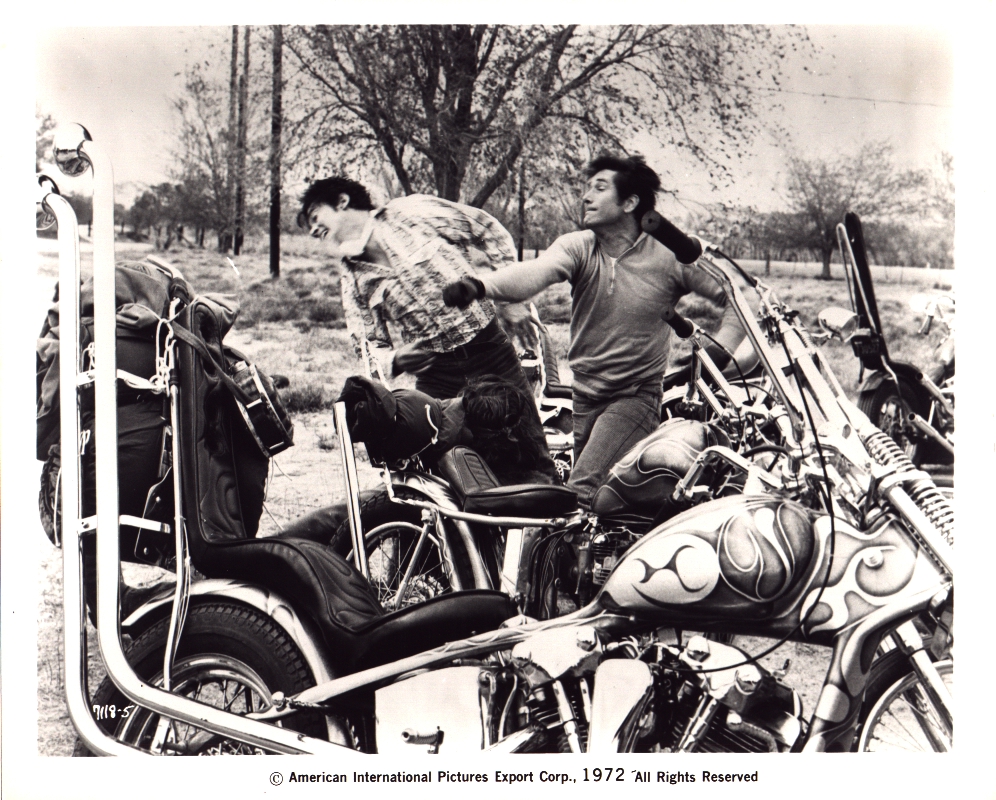 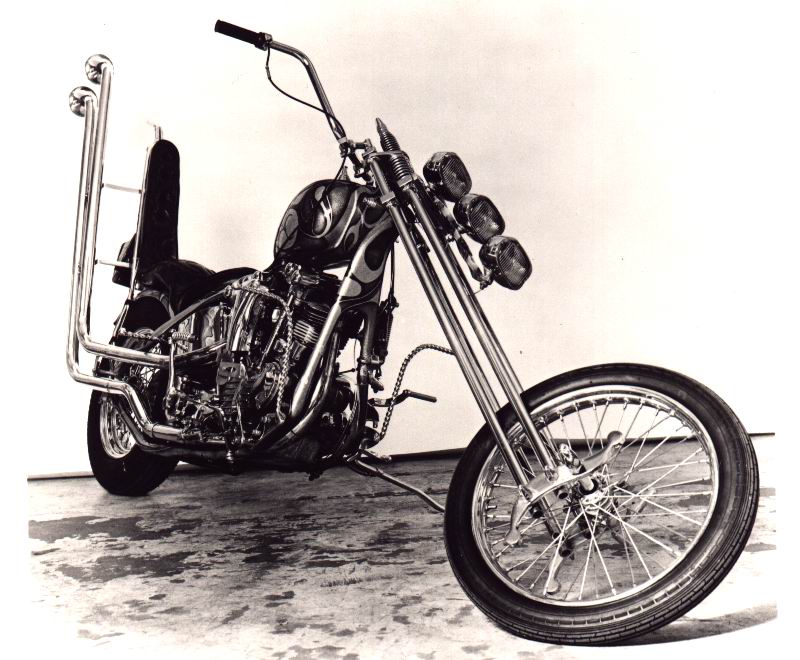 Got a question about those bird shooters. How much heat transfers up them on a decent ride? My mufflers got super hot and i can imagine yer lady getting a burn.
http://theflyingxs.blogspot.com/
Top

Yeah, is wasn't wonderful, but it was a trip down memory lane as I was about 11 then.

As you said, some of the bikes were nice, most were pretty ordinary, the knuckle was the most striking, not sure I'd want to ride it much though.

It was just that discussion between the stoned customer and the guy in the bike shop that stuck. On another site there was a link put up about current Australian rules that state that the highest point of the bars can't be more than 38cm above the tripletrees (steering yoke) http://bashpr0mpt.com/2012/03/23/nswrta ... ugh-fines/, which brought it to mind.

Actually found the link via a youtube link from your site, so thanks, downloaded some interesting (not wonderful, but interesting) 60's-70's movies from there.

I thought the rules were based on grips to seat height?

The trees bit is new to me… Have to check it out.
http://theflyingxs.blogspot.com/
Top
Post Reply
8 posts • Page 1 of 1

Return to “Chopper Chat (includes how to post photos)”